Melanie's Last Day of Vacation Goes Out with a Smack! 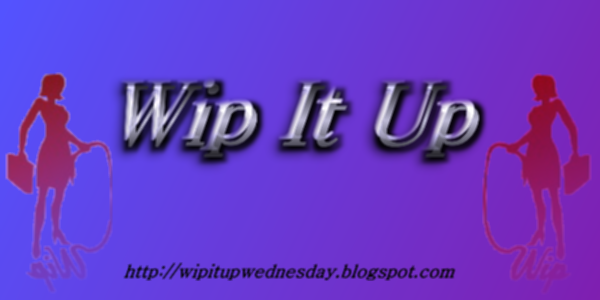 It's Wednesday again. My parents left yesterday. It was really fun to have them here, but I feel like I need another vacation to recover from them. I'm also suffering from a severe case of homesickness right now. I just keep telling myself, only 6 more weeks until Thanksgiving and then 8 weeks until Christmas. I can do this.

Alrighty, on to happy Wipitupwednesday thoughts! So today, Melanie and Derek are still at the domestic discipline nudist colony. It's their last day of vacation and it seems that Melanie wants to go out with a smack! ;-)

"Come on in Melanie! It's not that cold." Ann said, splashing water from the pool at me.

"It's too cold! I'm going in the hot tub." I said, turning around and walking away from the stairs.

I had only taken a couple of steps when I felt my feet leaving the ground and being dunked in to the freezing water.

I was freezing and now I was also angry. I jumped at her, causing her to be forced underwater.

I whipped my head around, letting go of Ann as I saw Derek and Bill standing at the entrance to the pool...Derek did not look happy.

"H-Hi Honey." I said sweetly, as Ann stood up and dunked me under water for the second time that day.

I was ready to try and dunk her again, when Derek said, "Both of you girls get out of the water and come over here." I paused, thinking about how good my chances would be to run away. "Now."

With our heads bowed, Ann and I got out of the pool and headed towards our fuming husbands.

"Look at me Melanie." Derek said, making me raise my head. "What were you thinking dunking
Ann? You could have hurt her!"

"I told her that I didn't want to go in the pool and she tossed me in. I just got angry." I said, now realizing that wasn't a good excuse for what I did. "Sorry."

"Ann, would you mind telling me why you tossed Melanie in the pool when she said that she didn't want to go in?" Bill asked.

"She said that the water was too cold, but it's not!"

"Ann! It might not have been too cold for you, but it could have been for someone else. I'm very disappointed in you."

"I think that both girls are in need of a spanking." Derek said, looking at Bill to see what he thought.

"I couldn't agree with you more Derek."

"It's going to hurt too much!" Ann said.

"You girls should have thought about that before you started dunking one another. Now stop your whining so, we can get this spanking over with." Bill said, as he and Derek walked to chairs and motioned for each of us to get on our respective partner's lap.

I should have ran, I thought as I laid myself over Derek's lap.

He didn't waste any time. He began my spanking right away.

"Ouch!" I cried out at the first set of smacks landed on my bottom. I squirmed trying to get away from his hand, but I was immobile.

My spanking continued, and soon my cool bottom from the water, felt extremely hot like it was on fire. Each smack had an almost unbearable sting to it, due to the fact that my behind was wet from the pool.

Within a matter of minutes, I was sobbing, pleading to Derek to end my spanking. He didn't, forcing me to endure another solid 10 minutes of one of the worst bare bottom spankings that I had finally received.

Finally, he stopped, placing his hand gently on my sure to be red as an apple bottom. He helped me up and told me to go apolgoize to Ann.

I met her halfway and said, "I'm sorry for dunking you."

"It's fine." I said, giving her a hug and then walking back over to Derek. That strangely felt like I was five years old again,  but it didn't matter to me as I sat down in Derek's lap and he wrapped his arms around me.

"I didn't want to have to have to give you a spanking like this on our last day of vacation."

"I know. Remember, we still have tonight." I said, wiggling my eyebrows up and down at him suggestively.

He rolled his eyes as I couldn't help but giggle a little.

"Derek I have to say, at least these girls know how to go out with a smack." Bill joked, from where he was, holding Ann the same way that Derek was holding me.

Derek laughed, causing me to hide my face in his neck.


Do you guys think that Melanie deserved her spanking? Ann was the one who started all of this. But, Melanie could have hurt her by dunking her.

Make sure to go hop along and check out other author's blogs. You'll never know what you'll find. Happy Wednesday! :-) 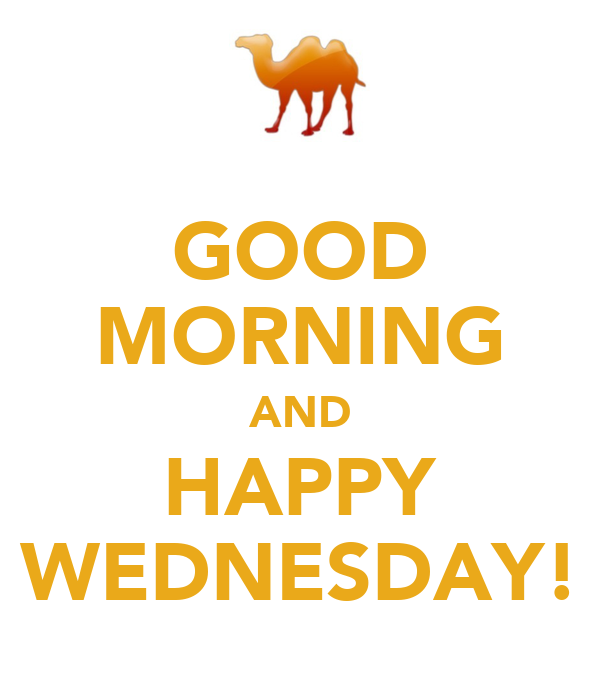