Sassy Darling Adams is back with her new hit book, Loose Morals! 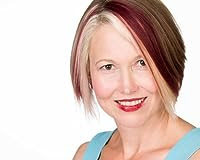 Today I am lucky enough to have the fabulous Darling Adams a.k.a Renee Rose on my blog again! Darling is going to be talking about her new book, Loose Morals that just came out. I've read it and I have to say it's definitely a book that should be on everyone's TBR list. Seriously, I don't want to give the plot away, but the main character Charlie...*fans myself*...he is SMOKIN' HOT!

What made you come up with a vampire based love story?

I think vampires are sexy. Well, all paranormal heroes are sexy to me. There’s something so hot about “more than a man”-- a guy with alpha male properties that go beyond the human level. Mmmm.

I'm in total agreement with you there. Even though paranormal heroes are extra sexy, were you afraid that people would automatically see “vampire love story” and not like it due to other vampire love stories such as: Twilight, True Blood, Vampire Diaries, etc.

I never read Twilight, but I did read most of the Sookie Stackhouse books and I also am a huge fan of J.R. Ward’s Black Dagger Brotherhood. I think anytime you write in a realm that others have also written in, you run the danger of bumping up against people’s set ideas of how things work, when in fact, it’s all fiction. When I wrote my first vampire novel, Deathless Love, one of the reviews said it was similar to Twilight and I laughed, since I’d never read it or seen the movies! 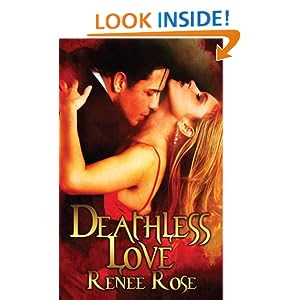 That's okay. If you read 50 Shades of Grey then you got the adult version of Twilight. In this story, (which is nothing like Twilight), you talked a lot about auras with Sasha and her powers. Are you interested in auras?

Yes, I do a lot of energetic healing work in addition to my hands on somatic practice. I honestly consider all the magic in Loose Morals to be based in what I know as “real”  (aside from vampires-- other than energy vampires--LOL).

That's so cool! I was really intrigued with the aura part of this book and it has me wanting to know more. Now here is a question that I'm hoping you say yes too, will we be hearing from Charlie and Sasha again?

I would like to say yes. I don’t know when. Maybe I’ll bring them back for next Halloween!  :)

That just made my day! Another thing that I loved about your book was the cover. Does it symbolize anything? (I have two different theories on this and would like to know.)

I wanted something playful and mysterious. Charlie and Anka live in Paris and there is a Mardi Gras mask in Anka’s room in one scene, so the masks seemed to fit the book. 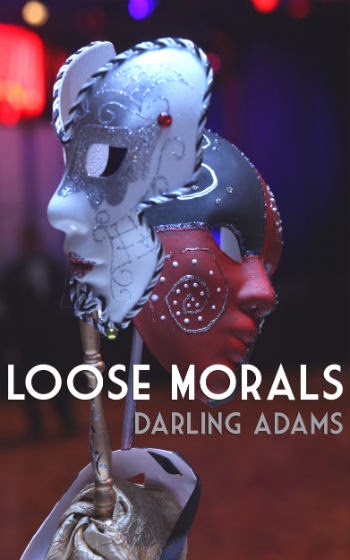 Gotcha. Now, back to the story. Here's another thing, how did you come up with the rules concerning vampire Charlie? Each vampire story that I've ever read had different rules regarding the vampires.

I guess I took the ones I like best.  I did use the world I’d built in Deathless Love and there are a couple vague references to those characters in the book. Some authors want their vampires to be able to go out in daylight, others love the constraint of not being out. The glory of being the author is that I get to choose, although I know it opens me up for criticism from readers who have their own set ideas!

Honestly, I loved your set of rules. I pictured Charlie as a "classic" vampire. Speaking of Charlie...you create the best dominant men! How do you do it, without making the men all sound the same or like they’re just coming in and being rude by taking control?

It is such a fine line!  As much as I adore non-consent, I also despise over-bearing heroes who think they know best. I often give the heroes a flaw and make sure they also have a character arc.

Charlie definitley did have a couple flaws, yet the entire time that I was reading your story I kept thinking, 'Alright Charlie, when you're done with Sasha, feel free to come over here. ;-)' Speaking of Sasha, I really liked her character. She seemed so strong and independent yet, in need of someone to take control. How did you come up with her character?

I wanted to show Sasha’s inner strength--one she may not even yet know exists. She is an interesting balance of inexperience and youth combined with the past life knowledge and power. As the two blend together, the power dynamic between her and Charlie has the potential to shift, and yet she chooses to remain his submissive, which I think is part of his moral redemption.

You are so right! There's a quote at the end of your book that I won't repeat here, but it sums up perfectly what you said! (It also got highlighted as one of my favorite quotes from the book!) Now on to my favorite time of the interview...The five question game!!!

What is the last song that you listened to?

Boom, Clap. (How can that not be the last song anyone listened to? It’s on every hour! LOL) This is sad to admit, but I've never heard that song before.

Who do you think is hotter…Matt Bomer or Max Irons?

Matt Bomer. Seriously, how can any man be so beautiful? I agree with you there. Both guys are cute, but Matt is hotter. Have you seen him and Joe Manganiello are already shooting for the next Magic Mike film!

What is one of your quirks?

What is the first thing that you do in the morning?

Don’t laugh. I’ve been doing the 7 Min Workout using the app on my phone. That's a great habit to have! Better than mine! I just stare at the ceiling and think why am I up this early?

What is your favorite T.V show?

Can you please insert one of your favorite excerpts from Loose Morals here?

“Did you hear me? Vampire?”


“Charlie,” he corrected her. “Charles Edward Holbrook, the third. Come over here.”


She hesitated a beat, then walked to him. He hadn’t expect her instant obedience and it pleased him. He turned in his chair and pulled her to stand between his knees. “Who gives the orders around here?” he questioned softly.


“I said, who gives the orders around here, you or I?”


She kicked up her chin, arriving at his meaning. “Go to hell.”


He made a tsking sound, flipping her over his knees and delivering a quick flurry of spanks.


“You like spanking, don’t you?” she cried, wriggling over his lap. “You’re a sadist. Why am I always getting spanked?”


“Because, my dear, you’re lower on the food chain,” he said, chuckling.


To give her a taste of vampire strength, he lifted her entire body from his knees and spun her in the air to place her on her feet. He pulled her shirt off over her head.


“Every time you sass me you will lose an article of clothing. You may earn it back by showing your subservience to me.”


“Are you fucking kidding—wait,” she cried as he reached for her shorts. “I’m sorry, okay? I’m sorry, your royal highness.”


He pursed his lips. “I think I’m going to go with sassy on that one,” he said, grabbing her pink bra in between her breasts, and yanking her forward. He sliced the fabric in two with his fangs and let it fall to the floor.


Her hands flew to cover her breasts, her face a mask of rage. Underneath the anger, she appeared shaken, and this time she seemed to consider her words before she spoke. “You owe me a new bra,” she said sullenly.


He lifted an eyebrow. “You may never get to wear a bra again at the rate you’re going.”


He made a show of letting his eyes travel to the two pert breasts protruding from behind her hands.


Her face flushed a pretty pink. “What do I have to do to earn it back?”


“What?” she asked indignantly, even as her eyes pleaded for mercy.


“What for?” she asked warily, her eyes traveling to his crotch.


He hadn’t intended anything like that, but his cock thickened in response to the idea.


“I could just go put another bra on,” she tested.


“And I could just glamour you to walk down Congress Street topless.”

When Sasha Deschamps unwittingly attracts the attention of a strange man on her late night walk home from work, she winds up with a supernatural guest she can’t get rid of. The dominant immortal demands her complete submission and cooperation, refusing to free her until she has performed an act of magick, one which she does not know how to even begin.

Charlie sees the power in Sasha and believes she has the ability to undo the curse placed on him by a jealous lover over one hundred years before. He also loves toying with the feisty witchling, doling out humiliating punishments while arousing a lust in her that leaves them both hungry for satisfaction.

Emotionally detached to the point of amorality, his motto has been “friendly with many, close to none”, but he finds himself falling for Sasha, believing he might be able to trust a woman again. When he discovers she is actually the reincarnated witch who cursed him, though, his world turns on end. Can he believe she has returned to his life to heal the rift between them? Or will he walk away from her again, as he did so many years ago?

Want to contact Darling Adams? Go to:
Darling Adams can be found masquerading as Renee Rose on her blog (www.reneeroseromance.com).

Thank you so much for visiting me today Renee! ☺

Thank you so much for having me!!! 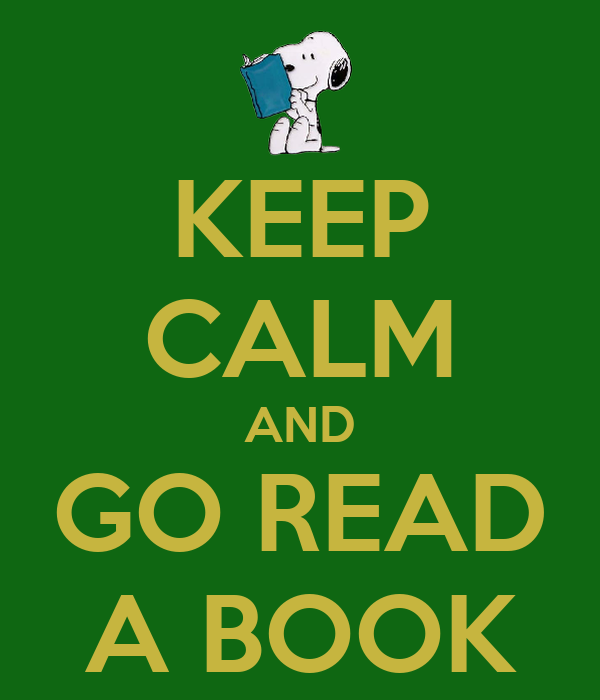