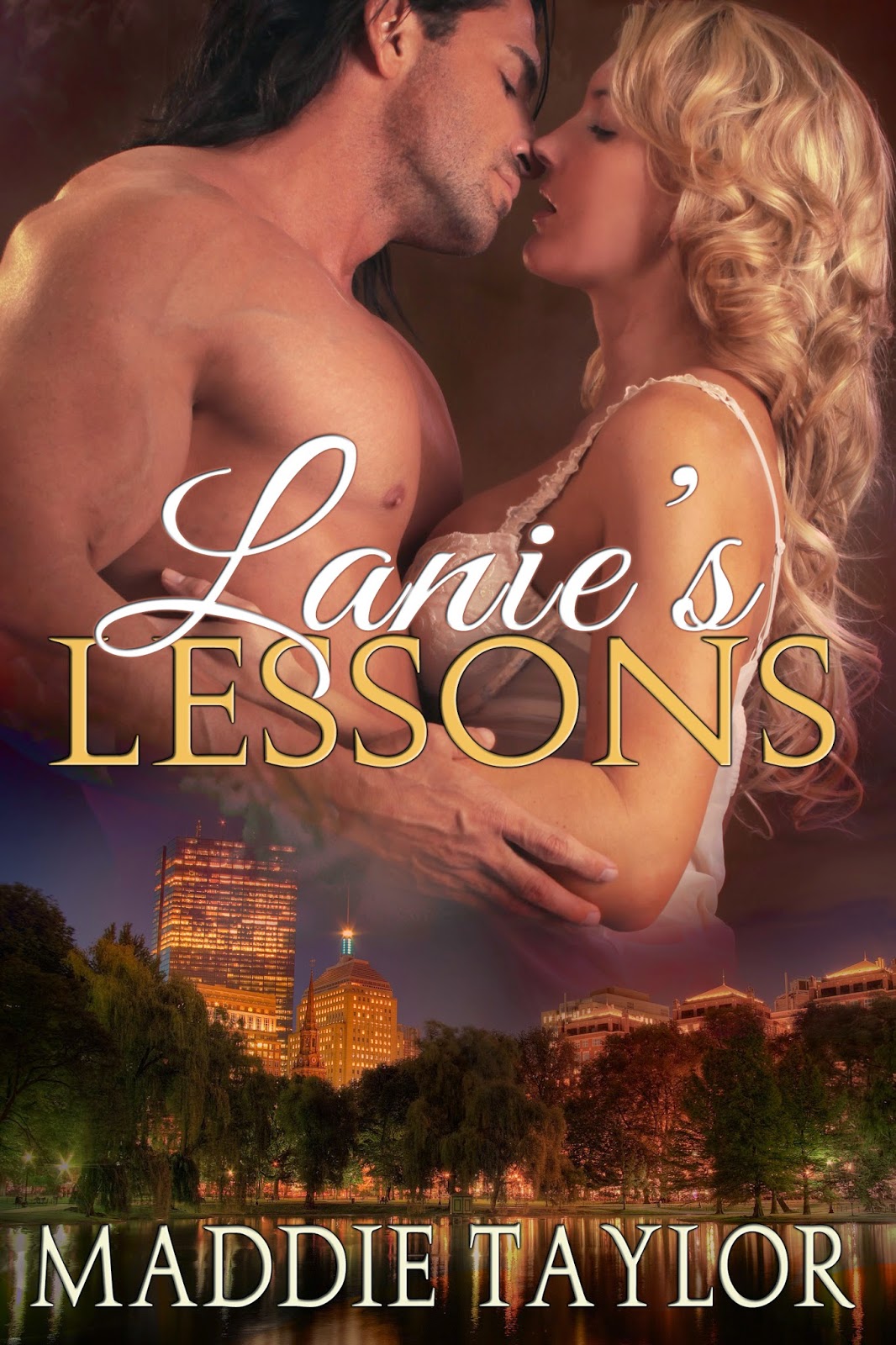 Today I am so lucky to have the fabulous Maddie Taylor stopping by my blog today to talk about her newly released book, Lanie's Lessons.

Maddie, I'm so happy that you could stop by. Let's get started, shall we.

Can you please give us a summary of your story?

Ethan Fischer is a law professor: calm, cool, collected and incredibly sexy.  He’s married to a trial lawyer who is calm and collected in the courtroom, but inside she’s an emotional wreck.  But she won’t or can’t let herself go emotionally, bottling up everything inside.  She's not sleeping, has lost weight and their sex life is beginning to suffer.  Something's got to give.
Ethan can’t bear to watch anymore and decides to take charge and try an unconventional approach to help her relax, de-stress and let go of all those pent up emotions.  Dominance and submission, spanking, and sexy role-play.

Ethan might have had an unconventional approach to relieve Lanie's stress, but boy was it hot to read about! You incorporated a lot of different types of role play in your story. Was there one that you favored writing about?

They were all HOT and pure fantasy.  I rather liked when Ethan bent her over the deck railing and took her with the Atlantic Ocean at their feet.  The medical play was a new twist for me.  As a nurse it always hits a bit close to home for me, so I introduced the pinwheel, which in years of practice I have never seen used.

I agree with you that each role play was extremely hot! I was swooning a couple of times while reading some of the scenes. ;-) Throughout the story, you mention that Lanie hates Disney World. Can you please tell us why?

That is so me.  I don’t like Mickey and Minnie.  Never have, they annoy me for some reason.  Like Lanie, I might be the only American that feels that way, but what can I say. 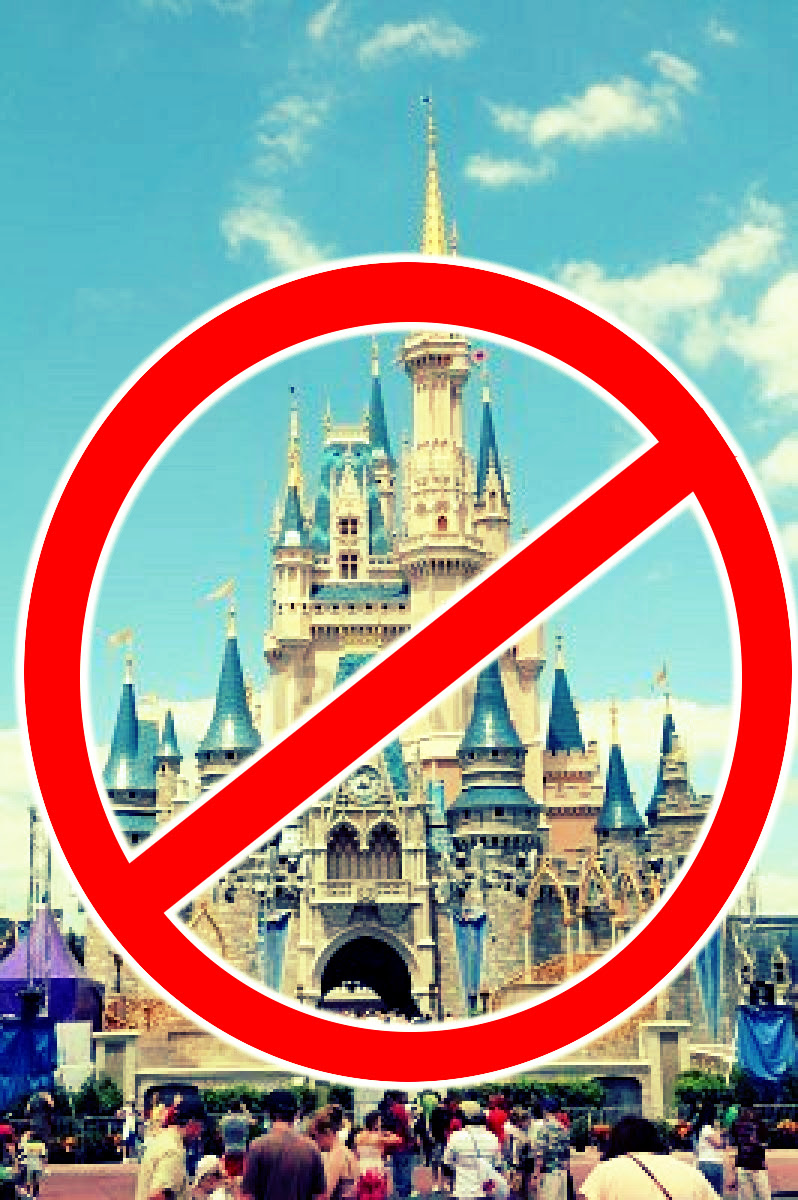 I'm sure that there are other people out there who feel the same way. Now, Ethan has always had a spanking fetish. Why did he wait so long to tell Lanie? (I love how he ends up doing it though!)


A little slap and tickle happened before Lanie.  It was fun, sexy but not a fetish really.  But with Lanie, something about her made his inner spanko broke free.  Maybe it was the love and trust, or it could have been the way she responded.  Basically, she loved it too.  Who knew???   They were married for 3 years before they tried anything more than a playful spanking.  I’m guessing many married couples have to build up to a level of trust before they feel comfortable letting their freak flag fly. 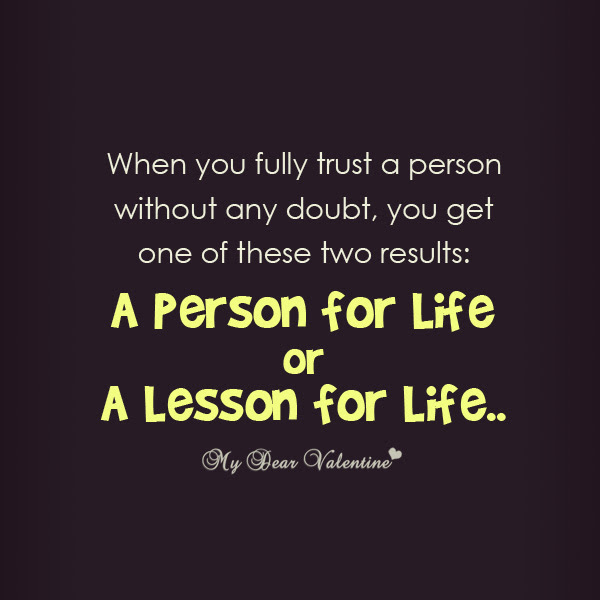 I could see that. I think that a couple who allows this sort of play in to their marriage definitley has to have a very strong, trusting relationship first. I love Victoria Studor in your story. She and her husband remind me of a young Ethan and Lanie. Did you mean to write the characters juxtaposed that way?

Yes. Without coming out and revealing that they had a D/s or DD relationship, there are strong hints.  That Ethan was mentored by Ray early in his career and became a lot like him was totally planned.

I loved how that worked out! I also really liked the concept of the all-woman lawyer firm, Lanie decided to create. What made you write it that way?

As Victoria mentions in the book, it’s still a good ole boys club.  Why not take them out of the equation and have women represent women and their unique issues. 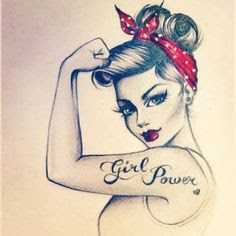 More power to the women! Haha! Why did you write Walt Simmons the way you did? You would think as a lawyer that he would know that he couldn’t get away with harassment of a female in the work place.

I've worked for some real A-holes in my day, in the medical field however.  It’s another good ole boys club where arrogance reigns supreme.    I have seen many an arrogant, obnoxious, ass slapping senior partner portrayed in TV and movies.  I LOVE legal dramas, btw.  Alan Shore in Boston Legal comes to mind, and the law professor in Legally Blonde who propositioned Elle in exchange for a leg up are examples.  I guess those themes stuck and Walt Simons is an amalgam of all of them.  Didn’t you love to hate him and cheer for Lanie when she gave him what for?  You go girl!!!

I did really hate Walt. I was SO happy when Ethan finally got a few shots at him. Will we be hearing from Ethan and Lanie again?

It was planned as a standalone, so at this point, no.  I have several series going on simultaneously.  I don’t think I can do anymore right now without my brain exploding.

Awww... I really wanted to hear more from Lanie and Ethan. I loved the two of them. Let's play the five question game now!

What is something that you couldn’t live without?

Some THING not ONE?  My Kindle!

What’s a nervous habit of yours?
I really had to think about this one.  I don’t smoke, bite my nails, pace or crack my knuckles.   If I get upset I like to indulge myself with a nice relaxing glass of sweet red wine or my signature lemon drop martini, but it’s not a habit.  Therefore, I’m going to say I don’t have one.

What is one of your guilty pleasures?

Um… cheesecake, but I try not to overindulge.  Try being the pivotal word.  I’m not always successful.

If you could go to Paris or Rome, which would you chose?

Rome, easy.  Been to Paris.  It was fun to see the sights but it was rainy, gray and rather dirty and the people, as the stereotype goes, not real friendly.  Of French ancestry (paternal), I’m a bit embarrassed to say that.  While in Europe, I’d love to visit Ireland.  I have copies of the ships log where my great-grandfather emigrated from Ireland in 1897, a picture of the ship too.  Plus, while I’m there, I’d love to go chat up Tara Finnegan.

What was the last song that you listened to?

<blush> Shake It Off by Taylor Swift.  It came on the radio by chance I swear.  (It’s always on the radio right now so the odds were against me).  While writing I listen to Steve Perry, LOVE me some Journey.  It is not by chance that one of my novels is titled Faithfully.

Last question! Can you please attach one of your favorite excerpts from Lanie's Lessons here...

Leaning her forehead against it, she paused for a moment to catch her breath and calm her nerves.  The risk of getting caught in the inappropriate outfit by one of Ethan’s colleagues or worse, a student had left her a little frazzled.
A throat cleared behind her.  Ethan.  She’d assumed he was here, locking herself in without checking.  What if it was someone else?  Horrified, she whirled around, searching the sunken large room with auditorium seating.  She found Ethan below her, seated at a desk in the front of the classroom, waiting and watching her.  With a relieved sigh, her tension eased.  Lips tipping upward, she moved forward.
“Wait right there, Miss Langston.”  His voice rumbled in the near empty room stopped her.  “Did you follow the instructions I left you?”
“Yes, Professor Fischer.”  On his cue, she fell instantly into character, as if they were really teacher and student.
“Show me.  Lift your skirt.”
Her eyes swept the room looking for windows.  Seeing none, she relaxed.
“Dawdling?  Not starting off well, are we?  Lift your skirt and show me your panties.”
She did, glad she had worn her newest lacy white ones.
“Very pretty.  Were those in the box that I left you?”
Crap.  Removing them hadn’t crossed her mind. “No, Sir.”
“Pull them down.”
Her thumbs went to the waistband.  Knowing she had his full attention, she teasingly peeled the lace down her thighs, letting them go at the knee so that they slid down her calves.  As she shifted to step out of them, his next order stopped her.
“I said down, not off.  I want them just above your knees.”
Warmth flooded her face as she pulled the damp material back up.  She had to spread her legs far apart to keep them in place.
“Since you’re having a hard time following directions, I’ll expect you to keep them there as part of your punishment.”  Quiet and controlled, his velvety smooth voice made her already simmering blood ignite.

Here is the blurb for Lanie's Lessons...

Attorney Lanie Fischer is a force to be reckoned with in the courtroom, but the stress of her caseload has been mounting relentlessly. She puts on a brave face at work, but behind closed doors Lanie has become an emotional wreck, and her husband, law professor Ethan Fischer, is tired of watching her self-destruct. She’s not sleeping, she’s lost weight, and their sex life is starting to suffer. Something has to give, and as far as he is concerned, it is time for a radical new approach. From now on, Ethan decides, his wife will be spending quite a bit of quality time over his knee with her bottom bare, learning some lessons she has needed for a long time.

If you want to go buy Lanie's Lessons now, click on one of these links!
This is a brand spanking new book.  It just went live on Amazon last 3 days ago.

You can find my books on the following sites; Lanie’s Lessons will be up within the week.