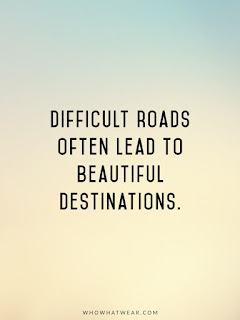 Today’s Meredith’s Monday Musing post is all about: my favorite quotes!

I might be the only one with this, but I love reading quotes. Being able to read another person’s words can inspire me, help me understand a situation I’m dealing with, or realize that I’m not the only person who has experienced a certain situation before. Quotes are a great way for me to help deal with a situation.

Here are a few of my favorite quotes. Some are inspiring, some are kinky, and some just make me smile. :-) 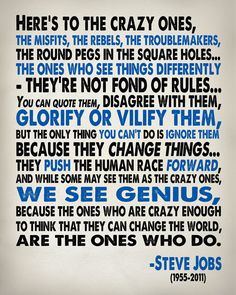 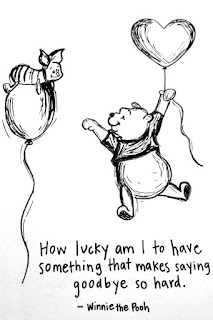 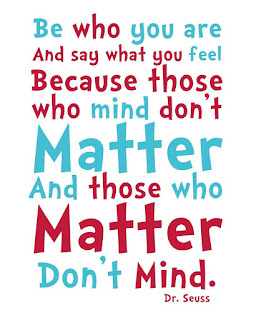 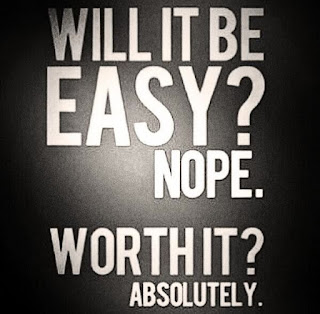 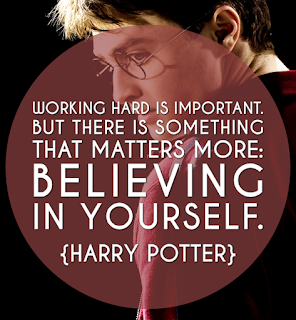 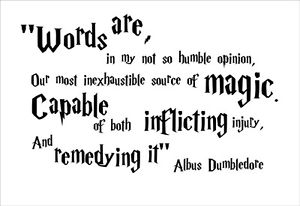 Do y’all have any favorite quotes? I’d love to hear them! 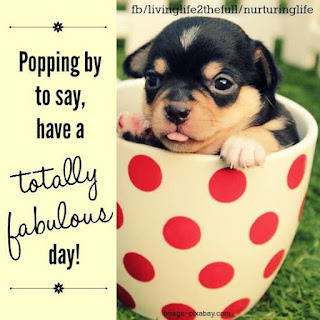 "You got a pretty ass, Joe." Mary Wehr is visiting me today! 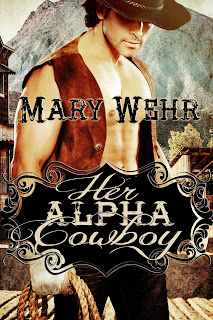 Today, the lovely Mary Wehr is visiting today. She's brought a new snippet of her book, Her Alpha's Cowboy with her! Enjoy!


The heroine, Josephine, manages to take off a second time from the hero, Logan even after he saves her from going to jail. (That's gratitude for ya) lol I hope you enjoy :)

Josephine smiled. The fact that the world stood before her was both daunting and exciting at the same time. A warm breeze caressed her face and she let go of her worries, but only for a moment. The rumble of pounding hooves echoing from behind snapped her back to reality. She reined in the mare and shifted in the saddle just in time to see a man with broad shoulders gaining on her. Here we go again.
“Okay, mare, it’s time to hightail it out of here. Be a good horsey now.” She tapped the animal’s sides and off they went. A sharp, piercing whistle split the air and the mare immediately slowed to a trot then stopped altogether.
“No, no, please don’t stop.” Josephine coaxed and pleaded, but the animal wouldn’t budge. Damn.
As soon as Josephine slipped to the ground, the mare took off in the direction of the ranch. “Traitor,” she mumbled and broke into a run. If she could reach the distant tree line she could hide.
Suddenly her feet were peddling nothing but air. Her belly hit the saddle with such force it knocked the wind out of her.
“Let me go.”
“No way, you little horse thief.”
Horse thief? This was it. In no time she’d be decorating a cottonwood for sure.
Josephine’s life flashed before her eyes. “Are you going to hang me?” Her stomach rolled. She imagined her body dangling from a tree and vultures picking apart her dead carcass.
“No, Joe, I won’t hang you. Once I find a nice sturdy log you’re going over my knee for a bare bottom spanking.”
“Like hell I am!” A complete stranger looking at her ass? No way. She’d throw herself from the horse before she’d let him spank her. With a burst of adrenaline she wriggled and writhed.
“That’s enough.” The whack to her backside shocked her and she went still, giving Logan time to rein in the big horse and drop to the ground. He plucked her from the saddle.
“Put me down!”
“Nope.”
Pinning her to his side once again, he carried her to a fallen log.
Josephine’s eyes widened. This was truly happening. He intended to spank her. Out in the open. Right now. She slapped at his legs.
“No, no, you can’t do this.”
“You deserve this, Joe, and you know it. You’re in dire need of a bare bottom whipping and I aim to see it done.” He sat down and tossed her over his lap.
Realizing that her virtue was about to go up in smoke along with her behind if she didn’t stop him, she sank her teeth into the back of his leg. Logan yowled, but didn’t loosen his hold.
“Please don’t do this, I swear you’ll regret it.”
Her wrists were caught and secured at her lower back. “Regret it? Not on your life. You just bit me, you little shit.”
Josephine giggled hysterically. Dear heavens, she was losing her sanity.
“You think it’s funny?”
* * *
Furious, Logan yanked down her pants. When he got a closer look at his intended target, blood rushed to his cock. These pale rounded cheeks and pink flesh in between did not belong to a boy. Damn! Joe was a dang female. This deliberate transgression was far worse than lying about her age.
Even though his hand itched to throw caution to the wind and deliver what he’d promised, Logan tempered his anger.
As fast as her pants had been peeled to her ankles, he pulled them back up as far as he could and pushed her off his lap. The brat let out a startled squeak and sat in the dirt with her legs spread. Logan caught a glimpse of blonde curls before she scrambled to her feet and hid the captivating view.
“You are a brute.” Her chest heaved with each breath.
Logan’s gaze dropped to her chest. Nothing to see. The bulky shirt hid the size of her bosoms. Big tits or small, he didn’t care. A nicely rounded spankable ass was more to his tastes.
She certainly looked ready for a fight. Fists clenched tight, eyes snapping blue fire. Matching him stare for stare. Lust slammed him in the gut. The thought of her kneeling on all fours with that ass high in the air while he fucked her from behind made him break out in a sweat. He shook his head vigorously. No use. The tempting image remained.
Logan slowly got to his feet. He regarded the impudent young lady standing a few yards away from him and couldn’t decide whether to throttle her or kiss that luscious pink mouth.
Christ, three times in one day he had tackled her to the ground believing he’d been putting his hands on a wet-behind-the-ears young boy. Never before had he manhandled a female in such callous disregard. His father would have taken a stick to him.
Logan propped one booted foot on the log and crossed both arms over his knee. “I may be a bully, but you, little girl, are a brat. You have no idea how much trouble you’re in, do you?”
She tossed back her head, refusing to answer.
“But first you’re going to tell me why you felt the need to disguise yourself as a boy.”
Her chin tilted in defiance. In a way she reminded him of Ella when she got in a mood, but the current dilemma in his pants had nothing to do with brotherly love. Joe was not his sister and his cock had reacted instantly to her charms.
“You got a pretty ass, Joe,” he snarled.


Her Alpha's Cowboy Blurb
When she is caught stealing from the mercantile in a small Texas town, eighteen-year-old orphan Josephine Bolton faces the prospect of a jail sentence, but she is saved by the intervention of a local rancher who mistakes her for a boy and convinces the sheriff that some hard, honest work would be better for “Joe” than being brought before a judge and jury.

Logan West has even less patience for lying than he does for thieving, and when he discovers that he has unwittingly brought a beautiful young woman back to his ranch he puts Josephine over his knee, bares her bottom, and spanks her soundly for her deception.

Despite her best efforts to ignore her attraction to Logan, the stern punishment leaves Josephine longing for the gruff, handsome cowboy to take her in his arms and claim her properly, and when he asks her to marry him she agrees. But after their wedding, Josephine cannot help wondering whether Logan proposed to her merely to keep up appearances. When she decides to run away again, will her firm-handed husband come looking for his naughty wife and bring her home?

Publisher’s Note: Her Alpha Cowboy includes spankings and sexual scenes. If such material offends you, please don’t buy this book

Thanks for visiting, Mary! Have a great day, everyone!