"Wake up beautiful" Kelly Dawson is visiting today with a perfect snippet for readers to wake up to! 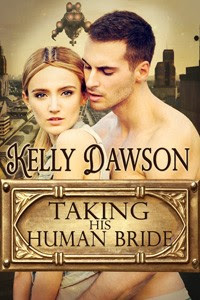 Happy Monday! These weeks are flying by! I can't believe that it's March already! Today, Kelly Dawson is visiting my blog. She has an awesome snippet for all of you to wake up with! ;-)


“Wake up beautiful,” Damian whispered, kissing a line along her cheek from her ear to the corner of her lip. She groaned, and opened her eyes.
“Is it morning already?” she grumbled.
Damian didn’t answer. Instead, he covered his mouth with hers, catching her tongue between his teeth, exploring her mouth with his tongue, tasting her.
His mouth was hot; his saliva tingled her. It was like a chemical reaction was happening in response to their passion and she was powerless to stop it. She couldn’t have pulled away from his kiss even if she’d wanted to. She wanted him. She ached for him. She felt a stirring in her loins, her breasts swelled and tightened beneath the weight of him on her chest. Fireworks went off inside her as he deepened the kiss, probing further with his tongue, his mouth devouring her eagerly. One of his hands was entwined in her hair at the back of her head, the other had snaked down to her thighs and was fumbling with the button on her jeans. He slipped his fingers inside the waistband, pushing them down just far enough for him to brush her pussy with the tips of his fingers. She arched her back to meet him as his thumb traced circles over her pubic bone, his fingers wandering lower and lower, one finger delving inside her gently, another one finding her swollen nub and rubbing with the barest of touches, teasing her.
She moaned into his mouth. “More.”

Less than a day after two gruff military officers detain her and escort her to a government facility, Melissa Malone finds herself leaving the planet on a newly-built spacecraft heading for one of the moons of Jupiter. Unknown to most of the world, an asteroid is hurtling toward Earth and, due to her unrivaled computer skills, Melissa is one of a select group of people chosen to rebuild civilization should humanity prove unable to avert the approaching cataclysm.

Melissa’s situation rapidly goes from bad to much worse when the ship is attacked and the crew is easily overcome by what she can only assume are aliens. Melissa is taken captive along with everyone else, but while the others are to be sold as slaves, she quickly discovers that her captors have special plans for her. She is promptly stripped naked for an intimate, incredibly humiliating medical examination, and when she fails to do as she is told during the shameful procedure she is punished thoroughly, leaving much more than just her bare bottom burning hot and sore. Once she is deemed suitable, Melissa is given as a bride to a powerful officer named Damian.

Though she is horrified by the prospect of being taken as a wife by a man who makes it clear that he will expect her absolute submission and will sternly punish any defiance, Melissa soon learns that Damian has laid claim to her for a reason. He is on a mission, sent by the leaders of his world to infiltrate and bring to justice the band of renegades who took her captive… and he needs her help.

Despite her fury at Damian’s willingness to compel her obedience with a firm hand applied to her bare bottom, she cannot help delighting in the way her body responds to his touch, and his skillful, dominant lovemaking brings her to heights of passion she never imagined possible. But when the time comes for her to put her abilities to the test with the fate of the Earth on the line, can she outwit a rogue computer expert and prove that Damian’s trust in her was well placed?

Kelly Dawson loves anything to do with horses, rodeos and cowboys, and loves to get lost in a good book - preferably one containing spanking!
A life-long closet-spanko, Kelly started writing spanking stories on every spare scrap of paper in the house as a child. So when she discovered the internet and spanking romance along with it, she was most excited. But it took her a good decade of devouring these stories before she got up the courage to submit her own. And now, here she is, 5 books later, with a plethora of ideas still to write!
She lives literally at the bottom of the world in the South Island of New Zealand, with her husband, four kids, a dog and a cat.


Have an awesome Monday everyone! :-) 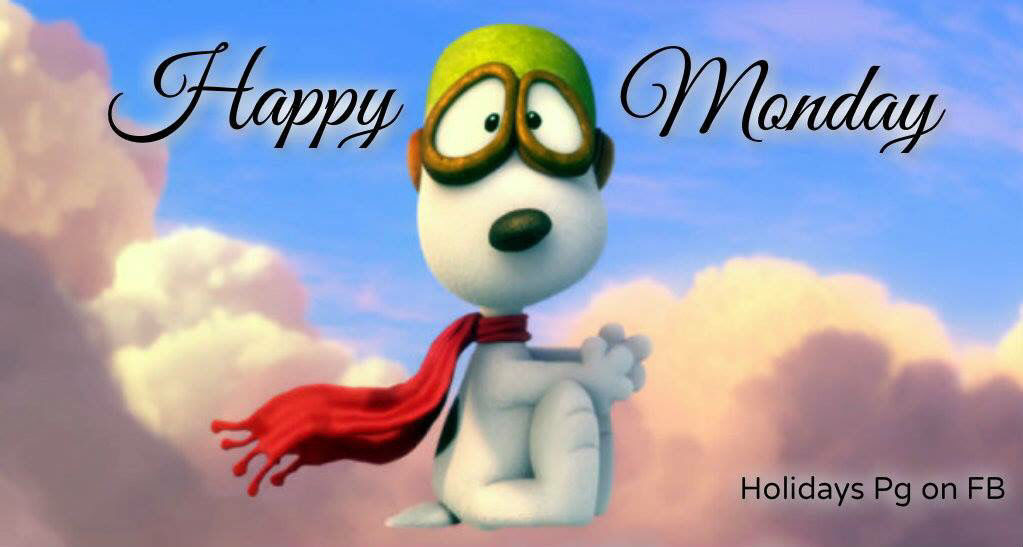