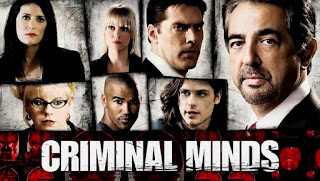 How’s it going? Did you all have a good week last week? I did. I got a bunch of work done, so I can relax this week. Woohoo!

Today’s topic is all about: Criminal Minds!

I have to admit, I love the show Criminal Minds. Yes, it is pretty dark and gross at times. However, those dark moments make the sweet moments all the sweeter. Besides that, I thoroughly enjoy the relationships between the characters and the logic that they use to catch the killers.

One thing though that I have to say that I don’t like about the show is how they view and talk about relationships outside of the typical vanilla relationship between a man and female. 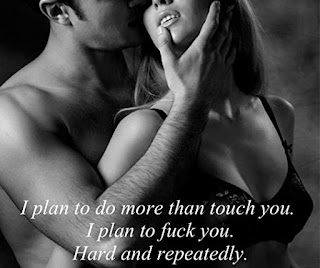 For instance, they like using the terms dominant and submissive quite frequently. To me, they make it sound like it’s a bad thing if people take part in a dominant/submissive relationship. That frustrates me. I understand that in some criminal cases there sometimes is a dominant partner and a submissive partner. Okay, I can live with that. However, there have been several cases when they’re talking about a married couple and the team discusses how one partner is the dominant and one is the submissive, and they make it seem like the submissive can’t think for herself and the dominant bullies her.

When viewers hear this, I think it starts to make them think that that’s how a true dominant and submissive relationship is, which isn’t the case. I know a few couples who participate in relationships like this and they’re relationships are just as equal and loving as couples who don’t. So, I really wish that the writers of the show wouldn’t it make being in a D/s relationship sound so awful.

Another instance of this is they did an episode about couples who participate in a swingers club. You could tell that even the writers didn’t understand this type of relationship because when the couple who were supposed to play swingers on the show explained their relationship to some of the FBI agents, they called their playtime as cheating. From my understanding, couples who participate in the swinger lifestyle don’t consider having sex with others at a swingers party cheating because both people in the relationship agreed beforehand about what activities are acceptable and what aren’t. As long as both people in the relationship think that the activities are okay, then that isn’t cheating. 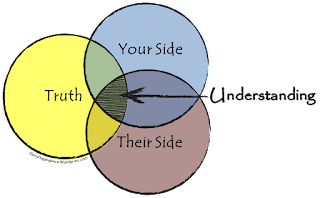 As much as this bugs me, it didn’t stop me from finishing all of the series on Netflix. Yes, I did have to clench my teeth at some points, but I made it through. I just hope that by some miracle, a new writer joins their staff and educates everyone and viewers on the truth of relationships outside the typical vanilla one.

Besides that, the show is pretty good to watch. I’d recommend it to anyone who is into darker shows, with some sweet scenes tossed in.

Well, that’s all I have for now. Happy Monday! 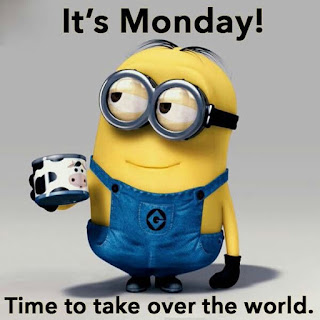